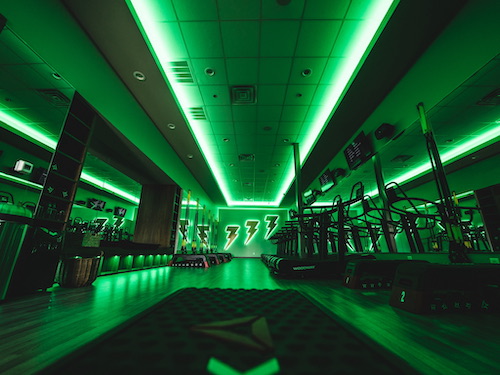 In studio classes suspended as of 4/1

Keep in touch, follow us on social for our next move! 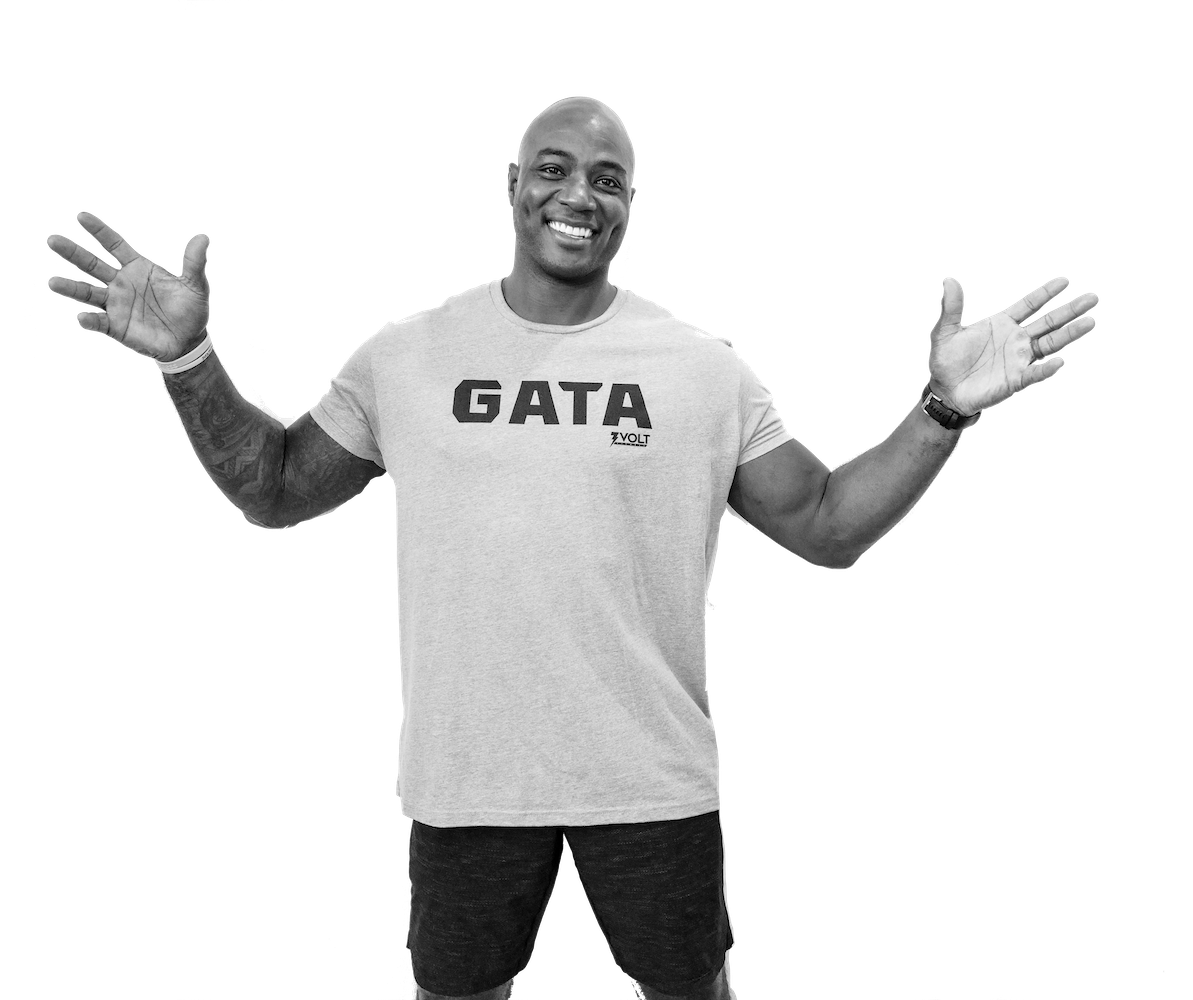 Father to 1 daughter and 2 sons

Has major addiction to sweet treats

On a mission to leave a lasting legacy

DeMarcus was selected in the 1st round (11th overall) by the Dallas Cowboys in the 2005 NFL Draft and spent nine seasons with the franchise (2005 -2013). He is the Cowboys’ all-time leader in sacks (117) and forced fumbles (32). DeMarcus was signed by the Denver Broncos in 2014 where he helped lead the team to victory in Super Bowl 50. He retired in March 2017 after 12 illustrious seasons in the NFL.

When not teaching at the studio, DeMarcus is usually doing numerous appearances, speaking engagements, community initiatives and marketing endorsements. He loves to travel with his family, hunt, fish, golf and tinker with any type of technology. His motto – it doesn’t matter where you start, it’s how you finish.